Artificial intelligence and robotics about to eliminate university-level jobs

Since the seventies robots have been substituting factory blue-collar workers; the first generation computers replaced rooms full of administrative clerks. Until recently we have mainly seen this trend invading more and more sectors of industry and increasingly less repetitive tasks. However, we are currently (2016) looking at a whole new level of work being covered better and more efficiently by machines. Perhaps the most dramatic change – as discussed in media – is that of taxi drivers and any other kind of drivers being replaced by self-driving vehicles.

The transformation of industries 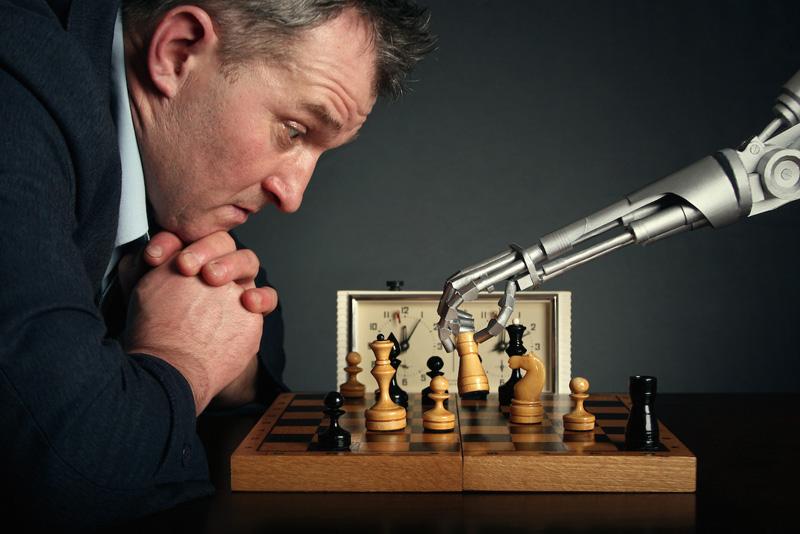 That change will not only make hundreds of thousands of drivers redundant; the same trend will reduce the need for cars to less than half of what the annual demand now is. As a result we see big companies like Volkswagen (which we have been supporting in their R&D collaborations since 1998) analysing their strategic options, and investing heavily in their transformation from vehicle manufacturers to “mobility service providers”.

The relevance of professionals

But things are moving beyond taxi drivers. Will professionals, who today are highly esteemed for their combination of knowledge, know-how and dexterity, be out of a job perhaps in 10-20 years’ time? Which professionals? Well, think brain surgeons, psychiatrists, bankers, architects and graphic designers. Think private tutors, gardeners and insurance intermediates. As of today, technology cannot really replace those professionals, but the gap is closing fast. We also become more aware of the mistakes these humans make (as we quantify the deaths caused by Tesla’s on Autopilot, we become more aware of the deaths caused by Tesla’s piloted by humans).

What should you be doing already now?

What that means for you as a professional, or for you as a professional business? It means you need to fundamentally re-think where your value comes from, and invest in traits and features that computers and robots still find hard to do. Will that ultimately save you? Perhaps not. But it may allow your company to survive another few decades, and even give you enough time to re-transform into an “intelligent” firm as well. Which means that you need to create value out of science and technology now, while understanding that some of this value will be harvested until well into the 21st century. 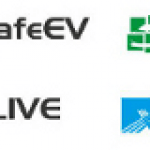 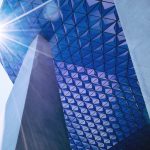 Are Robotics Improving or Replacing the Workforce?General, Smart Industry