CO-CREATING SMART CITIES TOGETHER WITH CITIZENS 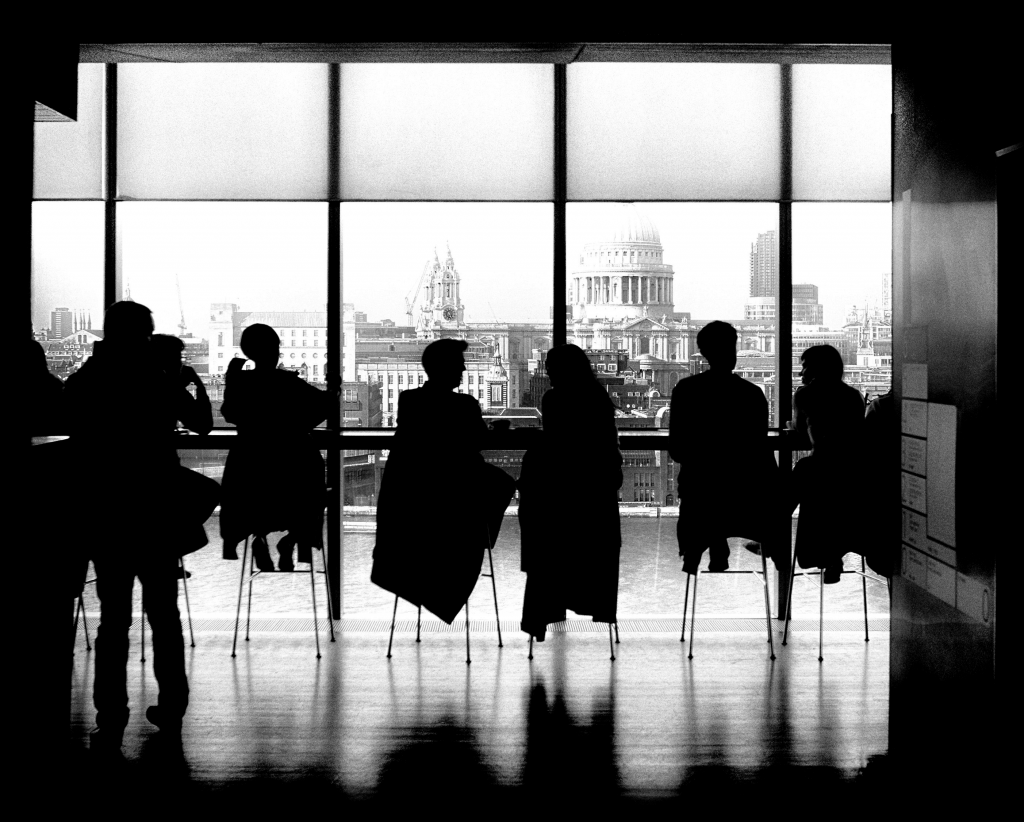 It’s high time that cities started involving their own citizens in designing their future together, propose experts at Smart cities conference – here’s why.

We are headed to a new era of urbanisation. More than half of people in the world are now living in urban areas and it is predicted that by 2050 about 75% of the world’s population will live in cities. To meet the challenges of urban population growth, cities around the world are seeking to reinvent themselves, aiming to be able to respond to their citizens needs.

A session of great interest was Cities by and for people, chaired by Marita Holst of Lulea Technical University and attended by city leaders, community initiatives, representatives of European institutions, technology experts and business developers.

The participants argued how cities should be built together with citizens, following a “top-up” approach instead of a bottom-up or top-down approach. A city for everybody has to be built by everybody, creating a liveable urban environment.

“Smart Cities are not built in a day and require a fundamentally different innovation approach”
Kees van der Klauw, Chair of the Alliance for IoT Innovation, Philips Lighting

Engaging citizens early in the process

Citizens are usually involved late in the process of smart city development, mainly invited to verify requirements, designs, and prototypes that have already been produced or used as sensors or data collectors. Designers are the ones who govern and drive the process, whereas citizens have a rather passive role.

An improved approach should consider citizens as active agents (actors) within the development process of a Smart City. They can collaborate in co-creating Smart Cities together with the private sector, governments and knowledge institutes following the quadruple helix approach. Citizens can bring a lot of value to the table when they are part of the design and innovation process, taking innovative initiatives, communicating them to their city government and developing them together.

To achieve that, citizens can actively participate in workshops, meet-ups, conferences and events. Also, online platforms for interaction with citizens could be used to build engagement.

Together, the city, private sector, knowledge institutes and citizens can create a better Smart City.

If you are interested in discussing more about how Bax & Company could help you involve citizens early in the design process of your Smart City, please contact our team.

See also our older post about User-driven innovation in developing Smart City solutions for more insights into the role of citizens in the development of smart city solutions. 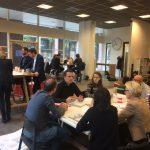 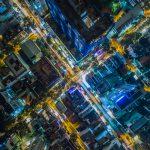