Globally, peatlands are responsible for almost double the amount of Carbon Dioxide emissions than aviation, according to a recent Wetlands International report. Covering 3% of the earth’s surface, estimates are that global peatlands store more than 1.4 trillion tons of carbon.

Following Indonesia, the EU is the world’s second largest source of carbon dioxide emissions from peatlands drainage, reports the first country-by-country assessment of peat stocks, done for the UNFCC, by Wetlands International.

Peatlands store over 500 gigatonnes of carbon in the Northern Hemisphere alone. Despite them being naturally occurring, humans have drained 40% of peatlands across Northwestern Europe, causing the release of CO2 into the atmosphere.  The EU aims to reduce greenhouse gas emissions by 40 percent until 2030, compared to 1990 levels. Reducing peatland emissions would be a significant shift towards that goal. 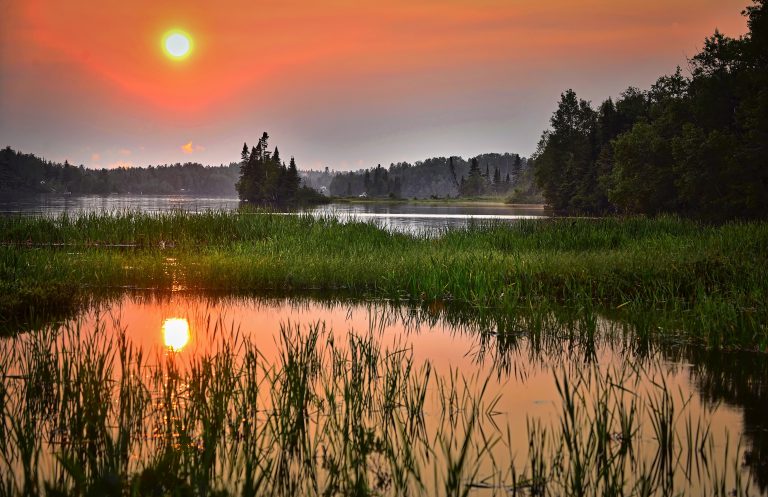 Peatland emits almost double the amount of Carbon Dioxide than aviation. Carbon Connects is expected to reduce CO2 emissions by 250-500 tonnes per year, in its pilot stage alone.

Carbon Connects intends to tackle this issue by running pilot studies, re-wetting peat lands in various North Western European countries, including the Netherlands, Belgium, France and the UK, building on research done in Estonia and Indonesia. This is expected to reduce CO2 emissions by 250-500 tonnes per year, in its pilot stage alone.

Dr Sebastiaan van Herk, a leading expert on Climate Adaptation and involved with the development and collaboration of the project with Bax & Company says, “Carbon Connects is a circular solution to the peatland CO2 emissions with both climate change mitigation and adaptation benefits.”

Rewetting the peatland won’t only significantly reduce the emission of the carbon dioxide but it can also present new business opportunities; farmers can grow crops such as reeds, cat tails or cranberries that will remove CO2, already in the atmosphere. These plants can then be processed to create sustainable construction materials, fuel sources or food. Through this, Carbon Connects will offer notable financial incentives to farmers, aside from government subsidies

Brecht Caspers, a researcher at Hogeschool Van Hall Larenstein – VHL University of Applied Sciences says “An important success factor of this initiative will be our aim to create new innovative business models for land owners in peatlands throughout Western Europe. Several pilot areas will be selected where land owners and farmers will be facilitated by knowledge institutes and public organisations to test and implement alternative ways of using peaty soils, to limit carbon release and maximise carbon sequestration.“

Bax & Company, together with Van Hall Larenstein University of Applied Sciences, have developed the Carbon Connects project with a group of several European partners, and are facilitating the transnational European collaboration in an effort to combat climate change through a new approach. 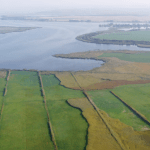 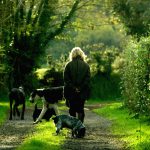