Water: an opportunity and a challenge

Water is a necessity, a commodity and a threat. Therefore, we address the challenges and opportunities that water provide us. Water governance is a major issue as parts of the world are facing drought and critical water shortages, whereas others are confronted by flooding and rising tides.

A recent UN report on the state of the world’s water predicts that by 2050, five billion people will be affected by water shortages, due to stress on rivers, lakes, aquifers, wetlands and reservoirs.

Global water demand has increased sixfold over the past 100 years and continues to grow at the rate of 1% each year. Typically, we use about 4,600 cubic km of water every year, of which 70 percent goes to agriculture, 20 percent to industry and ten percent to households, says the UN report. 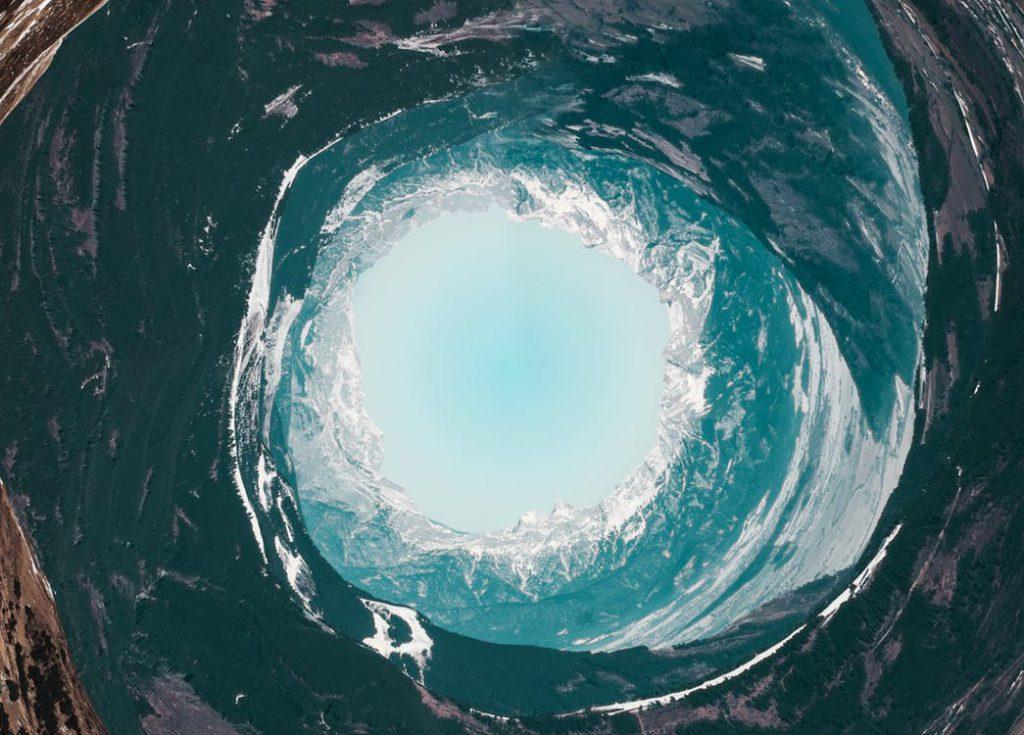 We’re adept at assembling projects and convening various stakeholders to not only facilitate the improvement of water governance, but also taking advantage of it where possible.

The current demand is already straining our water infrastructure, as developing countries further advance and more and more people are moving to cities, we need to review our water governance. Meanwhile, climate change is putting an added stress on supplies, making wet regions wetter and dry regions drier.

Climate change induced extreme weather is already putting our cities and communities at risk. Damage from weather and climate-related disasters totalled 306 billion US Dollars last year and could cause further damage if infrastructure isn’t rebuilt to mitigate against further damage.

Water represents one of man’s most challenging and complex risks. Floods and droughts, pollution and water conflicts could combine in conceivably disastrous ways with rapid urbanisation, a growing demand for food and energy, migration, and climate change. Water crises are a top global risk according to the World Economic Forum.

According to Special Water Envoy to the Prime Minister of the Netherlands, Henk Ovink, water is the leverage for climate impact, yet “it takes millions to invest billions wisely.” We, at Bax & Company, share in this conviction and feel that the millions spent investing billions could save trillions — not to mention the communities and livelihoods of the people affected.

We’re adept at assembling projects and convening various stakeholders to not only facilitate the improvement of water governance, but also taking advantage of it where possible. Particularly, we work with the demonstrators of properly investing in water-based projects for both climate adaptation and mitigation, as well as building more enjoyable cities and waterways for the citizens.

The Interreg project, Carbon Connects utilises the power of water to re-wet peatlands. According to a Wetlands International report, peatlands are responsible for almost double the amount of global Carbon Dioxide emissions than aviation. Despite being naturally occurring, dried peatland (from human intervention or climate change) causes the release of CO2 into the atmosphere.

Carbon Connects intends to tackle this issue by running pilot studies, using water to re-wet peatlands in various North-Western European countries, including the Netherlands, Belgium, France and the UK, building on research done in Estonia and Indonesia. This is expected to reduce CO2 emissions by 250-500 tonnes per year, in its pilot stage alone.

The resulting newly re-wet peatland can be used for specific agricultural purposes.

Dr Sebastiaan van Herk, a leading expert on Climate Adaptation and involved with the development and collaboration of the project with Bax & Company says, “Carbon Connects is a circular solution to the peatland CO2 emissions with both climate change mitigation and adaptation benefits.”

In regards to mitigating against the risks of extreme weather or flooding, we’re working with policy makers in pilot cities to install Blue-Green infrastructure, such as green corridors, permeable paving, bio-swales and rainwater harvesting, in order to better adapt to climate-induced weather challenges and improve the livability of cities in the North Sea Region, including Rotterdam, Antwerp, Hamburg, Gothenburg, Kent, Aberdeen and Bergen.

Author of Reconnecting People with Water, Dr. Liz Sharp says, “cities are trying to reconnect people with water across Europe.  In BEGIN, unlike in lots of development processes, water is recognised as both a challenge and an opportunity.  We have to manage water well to keep our cities functioning, but if we embrace the opportunities it offers it can also add beauty and nature to our daily lives.”

In both the BEGIN and Carbon Connects projects, Bax & Company are connecting the different pilots through peer learning mechanisms — aptly dubbed City2City Learning and Farmer2Farmer Learning respectively — to gain valuable insight and experience from their peers. The process is proving to be very effective in avoiding repeated mistakes, building solid relationships across borders and fundamentally, dealing with their urgent common challenges.

Dr. Sebastiaan van Herk said “We are successfully running our City2City and Farmer2Farmer learning methodologies, that effectively engage peer networks in action learning across organisations and disciplines, to mobilise investments and accelerate policy implementation, dealing with their most urgent common challenges.”

As climate change and human development put pressure on our most valuable and abundant natural resource, we must connect and coordinate to tackle this most fundamental and common challenge: water. 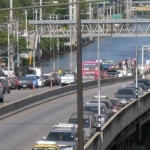 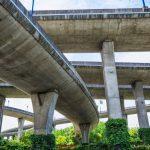